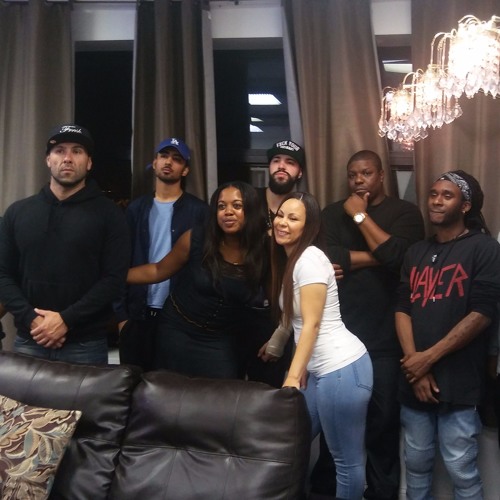 On the latest episode of 845themixshow Lady D and Dj Doowyah Dive into a little politics. The presidential race is heating up so we speak on Trump Vs Hilary which candidate are we voting for. Our first Guest one of the original guest to appear on 845themixshow back in 2013. KYEI aka Ocho pulls no punches. We go into his upcoming project and we play some of the new heat he’s released within the last month. Our second Guest is not a from the 845 but has ties to the area Blankface. BF has a bone to pick wit Schoolboy Q. Blank feels Q took his whole concept along with the artwork. Blankface doesn’t just dwell on that the School boy situation. The man just wants to rap and we had to let him grace the mic. Our final Guest is one of our favorite artist. Jasmin Lopez has done so much in the music industry working with the like of Fabolous, Snoop Dog, 50 Cent, Dr. Dre and a plethora of other artist. Jasmin drops knowledge on how she broke into the music business as an artist and songwriter. Ms Lopez gives advice to the upcoming artist and how she feels the industry has changed over the years. A great listen for anyone trying to break into the Industry. TUNE IN 845themixshow!!

this is so corrupt

u know ur good

go check my new diss track out everyone

You have Successfully Subscribed!

You may have missed