Apple Music Selects Megan Thee Stallion As An “Up Next” Artist

(845themixshow) Megan Thee Stallion proclaimed 2019 will be a Hot Girl Summer. Apple Music endorsed that sentiment by selecting the Texas rapper as the streaming service’s latest “Up Next” artist.

“I am so excited to be part of Apple Music’s Up Next program,” said Megan. “Apple has been helping me spread my music to hotties all across the world, and now it’s about to get even hotter.”

An Apple Music Up Next short film, shot entirely on an iPhone XS, starring Hot Girl Meg will be released on June 25. In addition, the “Big Ole Freak” hitmaker sat down with Beats 1 host Nadeska Alexis for an interview.

“The fact that Megan Thee Stallion initially captivated us with her freestyles is a testament to the skill and creativity that’s made her music hit so hard,” said Alexis. “Factor in her slick-talking, rowdy alter-egos with her confident charisma and it’s easy to see that she is a born entertainer.”

Megan Thee Stallion is also set to hit the road as an opening act for Meek Mill and Future’s “Legendary Nights Tour” beginning August 28. Plus, the Fevermixtape creator is up for Best Female Hip Hop Artist at the 2019 BET Awardsairing on June 23. 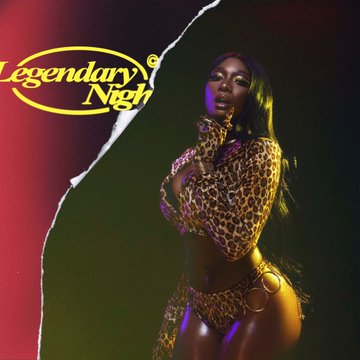 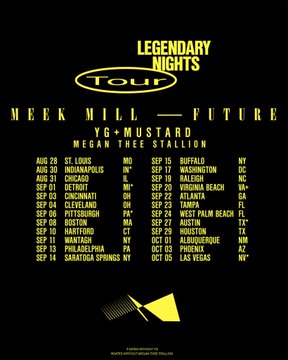 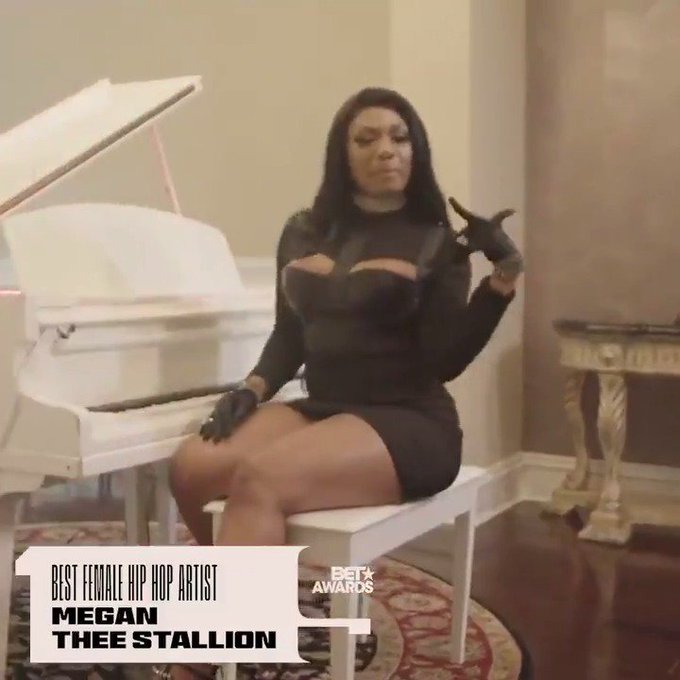 You have Successfully Subscribed!

You may have missed